Levenes acted for a factory worker, who recovered damages for occupational asthma

Mr K worked in a factory producing synthetic garden components. His work involved using various harmful chemicals or working closely to his colleagues using the same as part of the production process. Furthermore, the production involved producing a considerable amount of fibre glass. During the production process, chemicals such as isocyanates which are well known to cause asthma, are used. To give an idea of how bad working conditions were in the factory, one employee said it looked like it was snowing when one looked up against the light.

Employees did not receive adequate personal protective equipment, such as proper masks or uniforms covering their skin. Systems to extract noxious substances were inadequate. Workers were exposed to chemicals which are highly hazardous and capable of causing cancer and various respiratory problems, including occupational asthma. Employees were not given adequate training or information about the risk to health or about what steps they should take to protect themselves.
The masks did not comply with the basic health & safety requirements, were not properly fitted and the filters were not replaced when they needed to be. As the result, wearing the mask was often causing the work conditions even more unbearable as the employees were unable to breathe. In short, the masks did not protect health but made matters worse. There was a culture of not using them because they were so annoying once they were clogged up.

Mr K and many of his colleagues experienced problems with breathing and a few weeks after being exposed to these work conditions, developed an intrusive cough, tightness in the chest and wheezing. Unfortunately, despite complaints from the staff, the employer did nothing to protect them from the exposure to harmful substances at work.

Employees who may be exposed to hazardous substances should be routinely monitored. Eventually, in Mr K’s case, this happened when a mobile testing unit visited the factory. This revealed that Mr K had developed occupational asthma, and Mr K was recommended to be immediately moved to a different section of the factory, where he was not exposed to the harmful asthmogenic agents. Indeed, after being moved to a different outdoor section of the factory, the Claimant noticed significant improvement in his condition. Unfortunately, the harm was done, because after this level of exposure the body is sensitized. Mr K now requires the use of inhalers probably for life and is restricted in his choice of work.

Mr K instructed Levenes to bring a claim for occupational asthma. Despite apparently obvious evidence of the employer’s being at fault for failing to provide a safe system of work and the safe place of work to the claimant, liability was in dispute almost until trial.

The expert engineer- a leading expert in Environmental Health and Occupational Hygiene who inspected the factory to provide an opinion for the court at the health & safety conditions in the factory, found several breaches of health & safety at the factory. Amongst other things, he found that the employer was negligent in failing to provide adequate individually fitted face masks and adequate uniforms to their employees.

Nevertheless, the Defendant still alleged that the Claimant’s hobby of fixing cars in his spare time, contributed to his asthma, even when the overwhelming likelihood was that the factory was the source of the exposure.

When that evidence was properly considered by a respiratory physician, the likelihood of any cause other than exposure in the factory was all but discounted.

After negotiations, the Defendant has finally settled the claim out of court and the claimant received full damages. 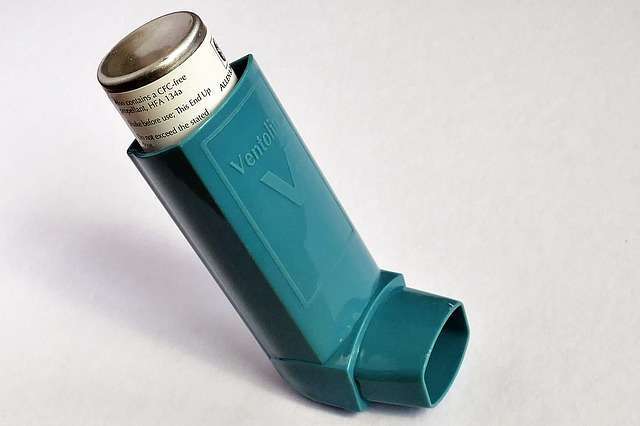 Dear Raquel, thank you so much for all your hard work. You have been great all the way through the case. Great communication updates and advice. I am so happy I chose Levenes to take on my case. Very professional and always there for advice. I’m happy with the outcome of my case and was awarded more than expected. Can't thank you enough. I would highly recommend Levenes Solicitors. Excellent work. Sarakot