A wood processing company and one if its directors have been fined and ordered to pay costs of over £500,000 at a hearing at Liverpool Crown Court. The workplace accident claim followed a horrific accident causing life changing injuries to a Levenes client.

Cheshire Mouldings and Wood Turnings Ltd, who manufacture wooden mouldings which are supplied to B&Q and other DIY and trade outlets. and their director of production, Paul Carney were convicted of offences of failing to protect workers at their factory.

The victim, Karolina Lubieniecka, was cleaning close to a machine when her hair and scalp were torn from her head by an unguarded moving part of the machine. Her thumb was also amputated. Her left ear was also lost along with most of her right ear. She has been left with extensive scarring to her cheeks, forehead and arms and the effect of the skin having been pulled has changed the shape of her eyes.

Levenes are pursuing a 7-figure personal injury claim for Karolina, who is facing many years of treatment to try to repair the damage she has suffered, and the cost of private treatment is a significant part of her claim. She is being treated by some of the finest plastic surgeons in the world who are working on improving her appearance. She will also have state of the art prosthetics and has had psychotherapy.

In his sentencing remarks, Judge Trevor-Jones said that the company was accumulating an unedifying record of health and safety breaches and that there were “serious and systemic failures” and that changes made after previous accidents were inadequate.

The company had 3 previous convictions for similar offences, including one relating to a serious accident 2 years earlier.

”In 26 years of working in this field, I cannot recall a case that was so heart breaking” said Tim Beasley, Head of Catastrophic Injury Claims at Levenes Solictors. “A lovely young woman has had her life changed for ever because a company did not take health and safety seriously enough”

“The sentence from the court changes nothing for Karolina. The company will pay the fine and continue to trade whilst Karolina will have to live with the consequences for the rest of her life.”

Levenes injury solicitors have issued proceedings in the High Court. The amount of compensation to be awarded for the injuries and losses suffered in Karolina’s accident will be decided at a later date. 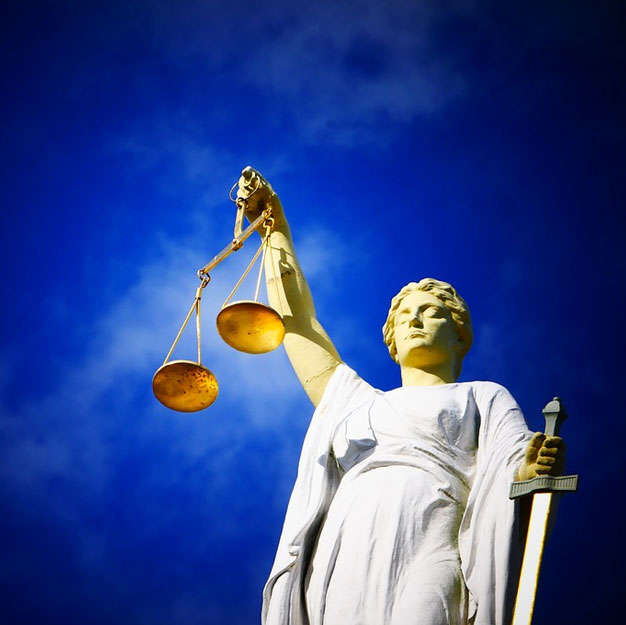 I cannot express my gratitude enough to Sevim Savci-Renk for her professionalism, support and dealing with my case efficiently. I wish you all the best. Kind regards, Aysel C